COVID-19 - Non essential stores are closing all over the Country. It's time to Shop Online! 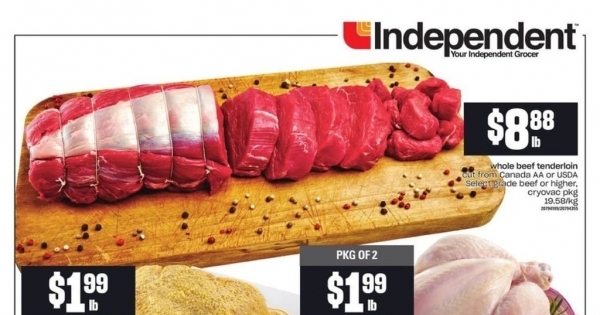 History of Your Independent Grocer

As a member of National Grocers' network of supermarket retailers, Your Independent Grocer shares a proud heritage in the Canadian marketplace.

1929: This was a time when many National Grocer retailers enjoyed growth:

Lucky Dollar Food Stores had been operating nation-wide but were franchised by National Grocers in certain areas.

Maple Leaf stores were launched to give even smaller merchants an opportunity to advertise and produceretailing plans.

1950's: Super Save Markets came into being, because many large operators throughout Ontario felt the need for a group that would allow them to pool buying power and advertising efforts.

You will find Independent in these categories: