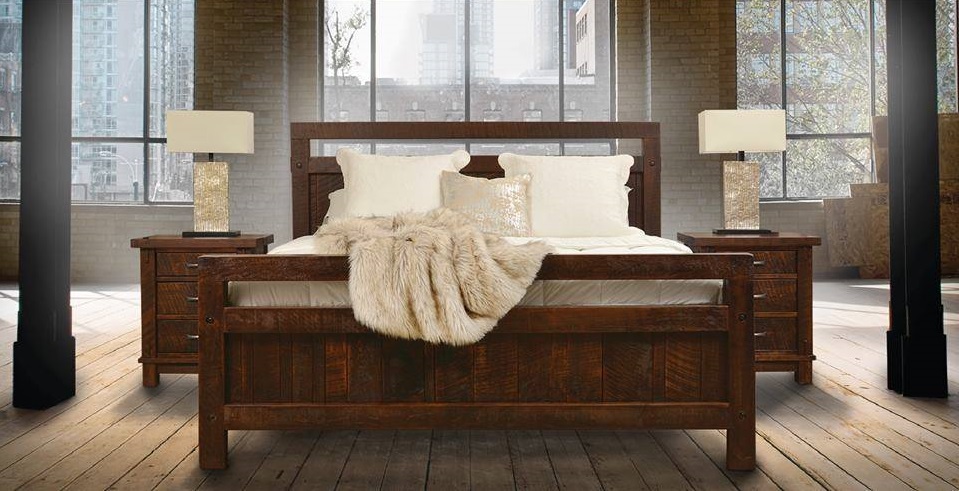 From Oaksmith to Home Envy and from father to son, for nearly 30 years we have been proudly furnishings Western Canadian homes with our Canadian made solid wood furnishings and distinctive accessories.

He quickly saw the interest people had in solid oak furniture and the business grew rapidly.

Over the next few years additional locations were added in Maple Ridge, BC, as well as Edmonton and Sherwood Park, AB.

Tom’s brother Mike was enlisted to help run things in Edmonton and the family business thrived.

Working in Alberta Mike soon saw the potential of Oaksmith Interiors and opened the first franchise store, Solid Oak Superstore, on the west-end of Edmonton.

During this time Tom had great employees running the Edmonton and Sherwood Park stores while he ran things in BC.

The franchise opportunities continued to grow as Oaksmith employees ventured out on their own opening stores in Saskatchewan, Vancouver Island and briefly in Portland, Oregon.

At its peak the Oaksmith franchise consisted of 7 stores across Western Canada.

Many of these stores are still in operation under the Oaksmith Group of stores.

In the mid 2000’s, Tom’s son Steve braved the move from his hometown of Coquitlam, BC and began work in the Sherwood Park location.

He quickly learned the business and in 2006 took over the role of Manager at the South Edmonton location and when long time Sherwood Park Manager, Brian Wade retired in 2009 Steve began running both locations.

In 2010, after 20 successful years and several store openings Tom decided it was time to retire and leave the business to Steve.

Since acquiring ownership Steve has not let things idle.

Many new product lines have been brought in, both Alberta locations have seen renovations and the third Home Envy location was opened, going back to an old Oaksmith location on Lougheed Hwy. in Maple Ridge, BC.

The Maple Ridge location, operated by Sunny Purba since the summer of 2012, has been a welcome addition to the Home Envy family and an instant success.

Coming from a manufacturing background and with help from a great on-staff designer, the Maple Ridge location not only has great management but looks beautiful as well.

The entire Home Envy staff take pride in the company’s history and are working hard to write the next chapter…whatever that may be!

You will find Home Envy Furnishings in these categories: