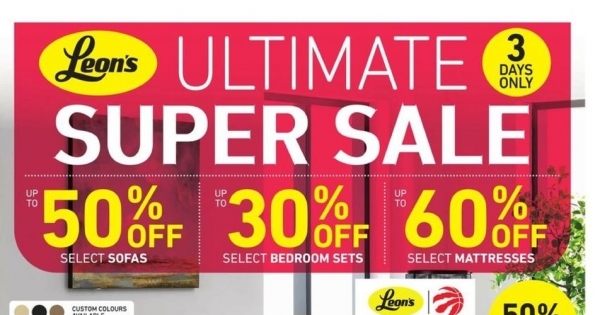 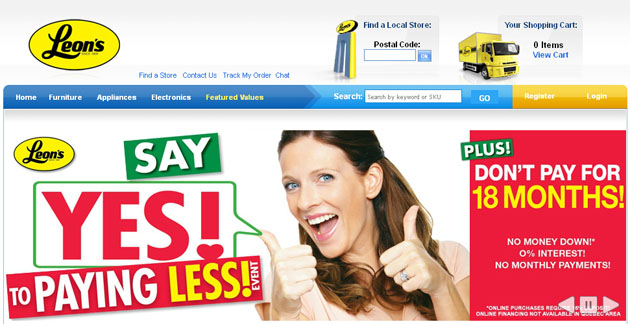 Founded in 1909 by Ablan Leon, the A. Leon Company started out as a general merchandise store in the small town of Welland in Southern Ontario. Today Leon's is one of Canada's largest retailers, selling a wide range of merchandise including furniture, major appliances and home electronics. The company continues to be run by the Leon family and maintains the standards of service, integrity and dedication established by Ablan Leon over 100 years ago.

At the turn of the century, a young Ablan Leon left his native land to seek his fortune. After a few years of extensive travel throughout South America and the United States, he settled into the small town of Welland in Southern Ontario. The largest town on the Welland Canal was a busy and prosperous one with large ships passing through the canal, connecting Lake Erie and Lake Ontario.

Mr. Leon began his career by selling clothing from a suitcase door-to-door. After saving enough of his hard-earned profit, he bought a small building in the working class area of town and The A. Leon Company was born in 1909. Merchandise such as pants, blankets, shoes, linens and other soft goods, were sold at a fair price to his growing list of customers. The Company quickly established its reputation for being honest, honourable and caring with special attention paid to standing behind the goods sold.

Here are some direct links to Leon's Furniture store online

Shopping from Quebec? Don't miss the french furniture directory on Ameublements.ca with more info on Leon's Furniture Stores in Quebec.

You will find Leon's in these categories: