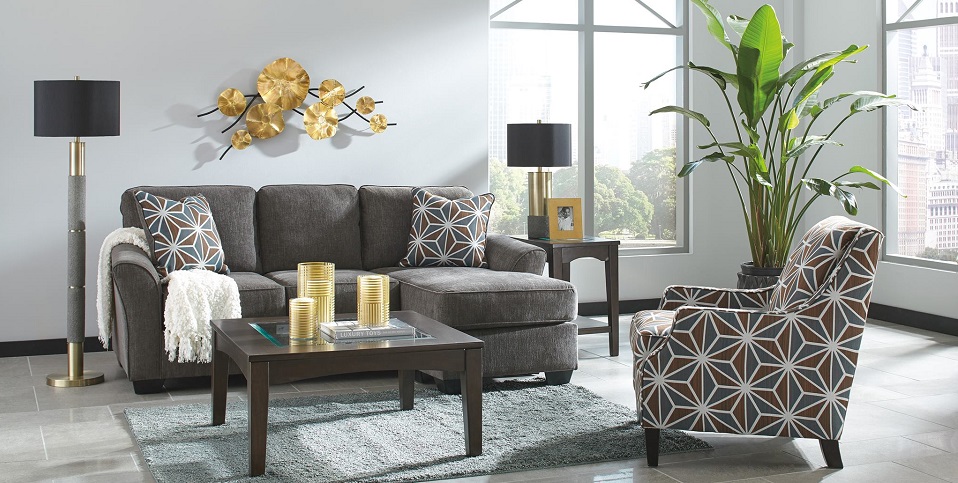 The Dufresne story is shaped by the dedication and determination typical of Saskatchewan farmers in the early 1940s.

Doug Dufresne may not be able to recall those early years growing up in Saskatchewan, but it's fair to say the work ethic, respect and kindness he learned from his parents, which he and his wife Eva passed along to his three sons, remains the foundation of Dufresne today.

Doug and Eva Dufresne opened the first Dufresne Furniture & Appliances store in 1986 in their hometown of Kenora, Ontario.

This second career came after the successful sale of their service station businesses and a restless attempt at retirement.

It would prove again that the combination of Doug's passion for helping people and serving the community and Eva's meticulous management skills is the foundation for success in business and in marriage.

In 2013, we were proud to celebrate Doug and Eva's 50-year wedding anniversary!

Our second location opened in 1993 and our third store, also in Winnipeg, was in business by 1996.

Dufresne Furniture & Appliances continued to grow from a seven member team in Kenora, Ontario to nearly 400 team members today across Manitoba and Ontario.

We opened stores in Swan River, Selkirk, Portage la Prairie and Brandon and expanded in Northwestern Ontario and into Ottawa, Ontario.

By 2009, the Dufresne brand had grown to 11 stores across the two provinces.

In 2016, Dufresne marked their 30th anniversary with the opening of their 12th location, opening their doors in the city of Steinbach, Manitoba!

Dufresne Furniture & Appliances is continuing to grow, breaking through in new markets, welcoming their 13th location in Prince Albert, Saskatchewan and their 14th in Saskatoon, Saskatchewan in August of 2017.

You will find Dufresne Furniture & Appliances in these categories: