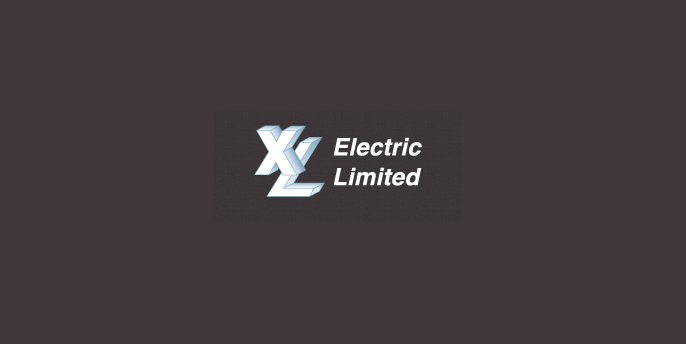 Family, honour and integrity are the binding principles of XL Electric Limited.

Founded in 1998, following in the footsteps of a preceding generation, XL Electric Limited's success in the industry hides a fascinating story in an unlikely pairing of sisters: Nicole and Ilona.

Growing up within a family owned shop, they were always attuned to the method and systems of running a company – business was in their blood. Their father – mentor and teacher – raised them thoroughly understanding the work he did.

In a highly competitive business environment, predominantly marshaled by men, one might have seen these sisters as fish out of water.

But it is probably this very particular combination at the helm of a company that separates XL Electric from its competition.

Nicole and Ilona never saw the giant leap they took as anything but a challenge.

Confident in their knowledge, training and abilities, they paid great heed to their father's penchant for an unwavering reputation.

Galvanized by his standards and work ethic, and armed with years of immersion within the family business, Nicole and Ilona have built XL Electric into a world class operation.

You will find XL Electric in these categories: