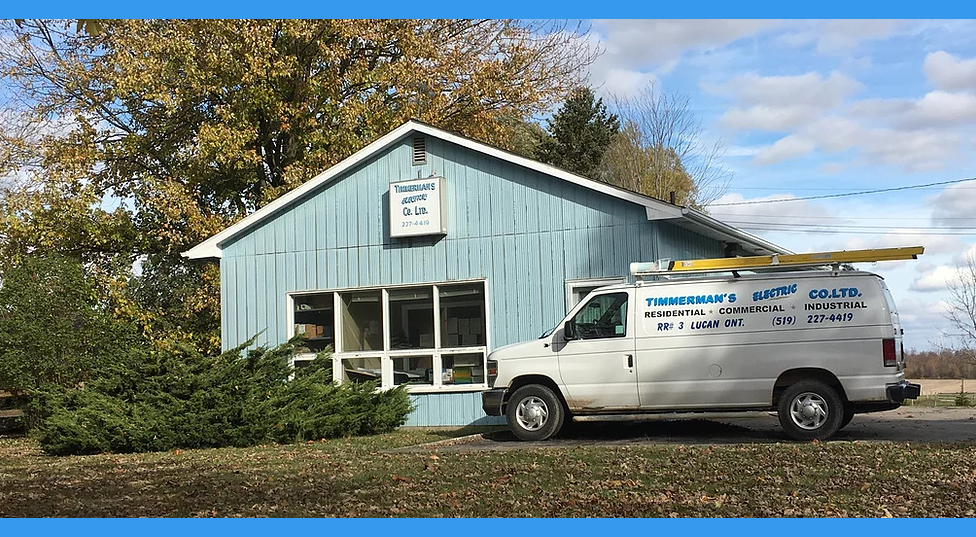 Timmermans Electric Is a family owned and operated company established in 1957.

It has been operating out of Lucan since 1959.

The company is owned and was operated by Peter Timmermans since 1957 until his recent retirement.

His son Bert Timmermans is now continuing the legacy.

The company has employed seven of Peter's nine children at one time or another over the years since 1957.

Currently two of the children work for the company.

You will find Timmermans Electric in these categories: