About The British Store 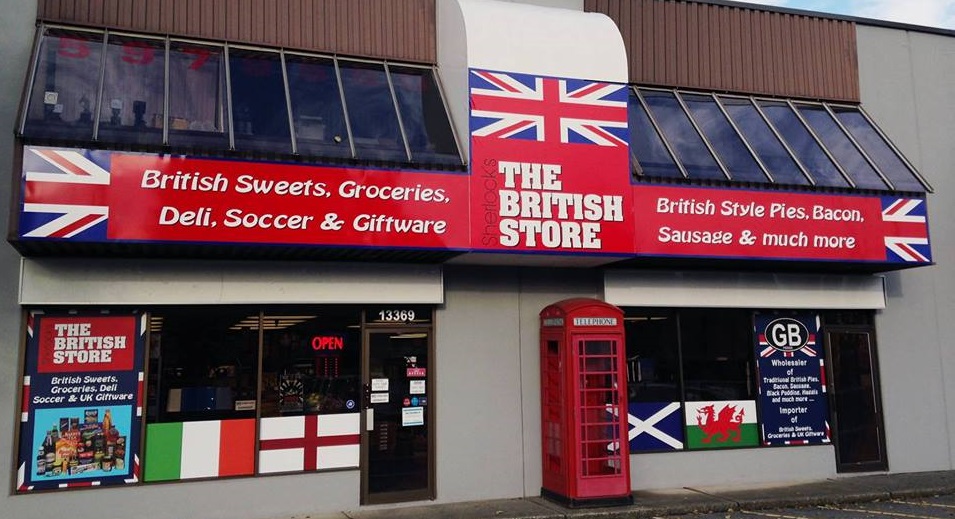 Owner Andy Bradshaw was born in Fulham, London, England and emigrated to Vancouver, Canada in 1979 while working as a mechanical engineer.

Andy retired from engineering in 2006 to focus on his increasingly successfully business ventures and focus on his passion – supplying all things British to his local community.

With the rapid growth of e-commerce, Andy evolved his business into the online marketplace but always kept his local roots.

In 1997, Andy opened the Collectors Choice Antique Mall in New Westminster, British Columbia and used his extensive knowledge and experience importing antiques and collectibles from the UK and Europe to import beloved British sweets and chocolate.

After much research and spending extensive time in England, Andy branched out and developed original recipes for Curing, blending spices for British style bacon and sausage, to be incorporated under Sherlock’s the British Store as GB Foods.

Andy continues to foster relationships with traditional butchers in London and Edinburgh to ensure the most innovative product line for GB Foods.

You will find The British Store in these categories: