About The Bear Chair Company 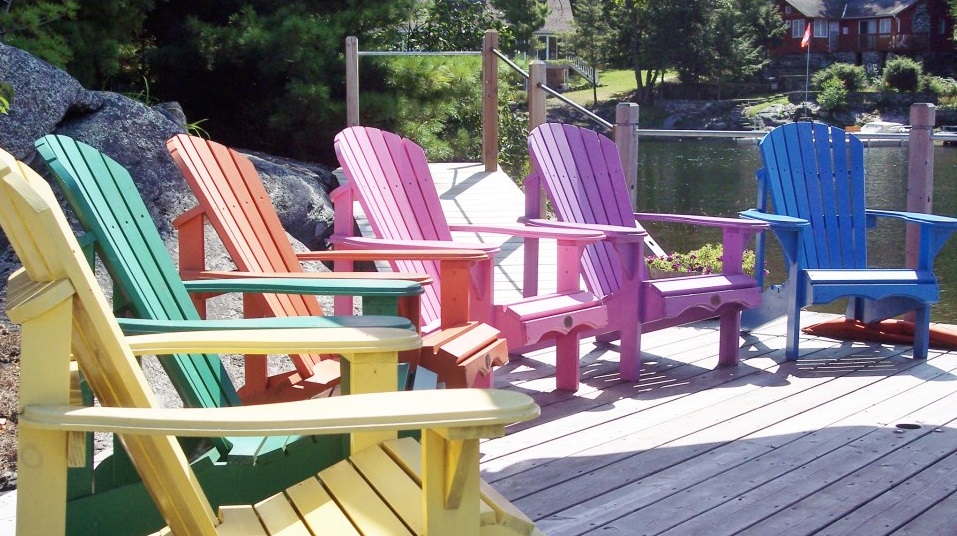 The Bear Chair Company Ltd. originated in December 1987, as a result of a home woodworking shop in a Northern Ontario basement.

Its founder, David Wright, saw a potential in the classic Muskoka/Adirondack Chair as a marketable product if offered in a ready to assemble form.

That same year he produced one hundred chairs and made his first sale to five Beaver Lumber stores in southern Ontario.

By the next year two part time workers were hired.

Sales grew both nationally and internationally over the next five years.

Western red cedar was introduced to the growing line of products as a compliment to the white pine already offered.

In 1991, Al Decloe accepted partnership into the company, bringing extensive sales and management experience with him.

Our products have been exported all over the world, including Holland, Germany, Belgium, England, Luxembourg, Spain, Portugal, Australia and Japan.

The company also operates a warehouse in New York to service the steadily increasing U.S market.

You will find The Bear Chair Company in these categories: