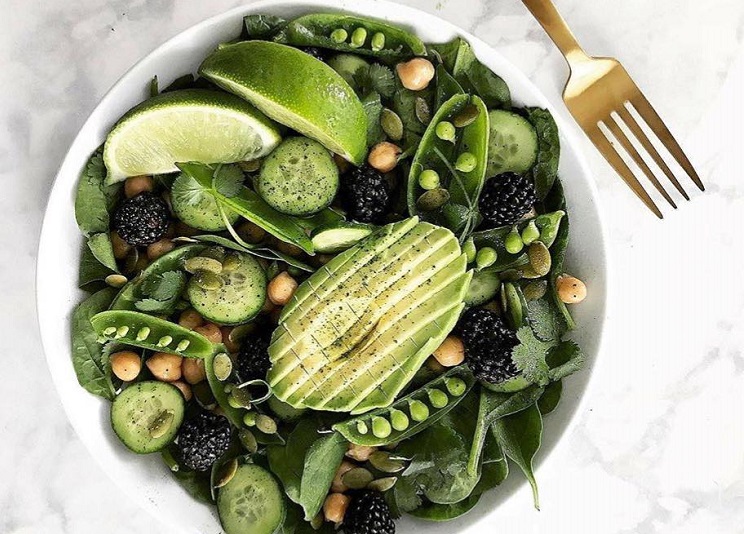 Specializing in BC’s fresh produce, as well as Okanagan’s scrumptious in-season fruit, our family owned & operated business has grown steadily over the years.

Let’s take a walk down memory lane as we share the story of how RALPH’S Farm Market began….

Ralph’s parents – Rudy and Marian Merk – purchased a small Osoyoos cherry orchard in the early 1980’s as they embarked on ‘retirement’.

This business opportunity gave Ralph the privilege of working alongside his parents.

In 1984, Ralph married Elizabeth and they joyfully rolled up their sleeves to promote fresh BC fruits and vegetables – out of the back of their old, yellow van.

That’s where RALPH’S gained the reputation for offering fair prices, good old fashioned family service, and fresh produce from the orchards and fields of the Okanagan.

It was with great blessings when Ralph’s sister and brother-in-law (Dianne and Murray Redekop) joined the team in 1987.

They brought their twin daughters (Julie and Karen) from Saskatchewan who have grown up to become very hardworking, cheerful members of RALPH’S current staff.

With 22 years at Granville Island, becoming experts in the produce industry was firmly rooted.

The Merk’s purchased a family farm in 1989 located in Langley, BC. Meanwhile, Ralph & Elizabeth’s own family has been growing: With a span of 16 years between Jason, Jennifer, Steven, Vanessa, and Sara they all experienced the joys of farm life and have been learning how to ‘bear fruit’ in the family business.

By 1991, produce sales began on a hay wagon. Due to customer loyalty, these country farmer beginnings were replaced with RALPH’S present road-side Murrayville farm market.

Since opening year-round in 1998, residents from all over the Fraser Valley choose RALPH’S as part of their weekly shopping routine.

A farm experience where country meets the city! We’re delighted to note that in the same year, harvest contributions began fresh from Ralph’s field!

You will find Ralph's Farm Market in these categories: