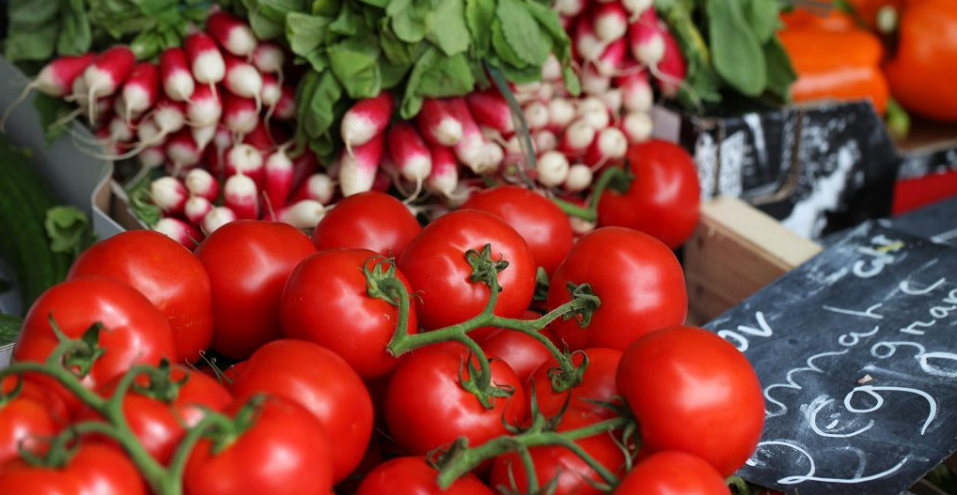 The Hothi family knows local produce – and now they are passing that knowledge on to local shoppers.

“We’re trying to bring in as much local stuff as we can, produce as well as dry good,” Herman said. “We do lots of work with local farms and local companies.”

Herman said his family has been farming at its Heffely property for more than 20 years.

Now they are using their knowledge of local produce – and connections with other area farmers and producers – to offer a wide assortment of Kamloops goods.

Even in the winter, Herman said, Nu Leaf Produce will carry as much local product as possible.

If it can’t be found locally, it will be imported. But, that’s just in the off-season.

You will find Nu Leaf Produce Market in these categories: