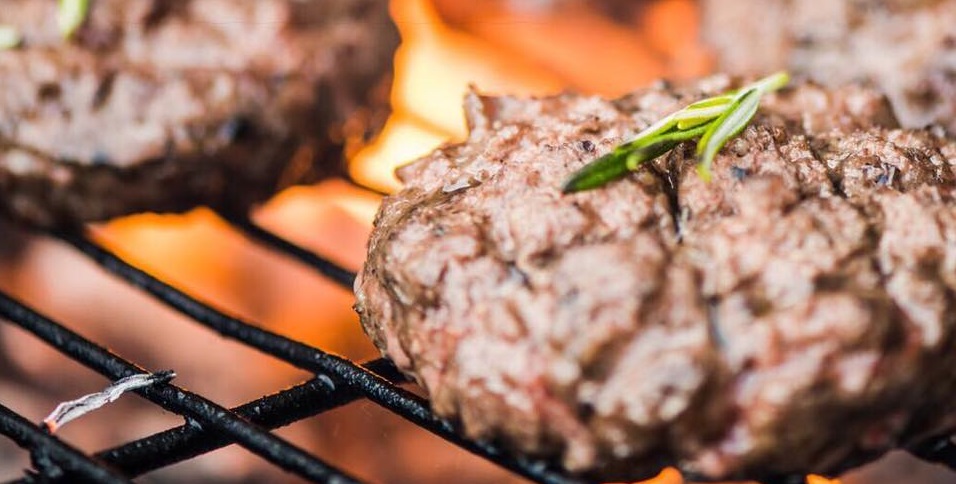 One thing we have proven to be true is that good food brings families together.

Over the past 25 years, plenty of relatives and whole lot of friends we call family have made our business what it is today.

It all started with our Dad, Darrell Penner, who from young age dedicated himself to becoming a master of the butchery trade.

Dad managed the meat department of a local grocery store, but had a larger vision.

His plan was to open a neighbourhood butcher shop that offered old fashion style service and quality meats.

That vision became reality in October of 1989 when Darrell and Brenda (Mom) founded Meridian Meats & Seafood, and opened our first store soon after in Port Coquitlam, BC.

With our Aunty Barb working behind the meat counter, Dad made sure our customers were well cared for and made an effort to know each of his customers personally.

He created a shopping experience that focused on keeping customers happy by providing consistent quality and amazing service.

In 1996, Darrell and Brenda sold the family business to their eldest son Josh.

With his wife Amanda, they opened a second store in Maple Ridge in 2004.

In 2007, a third store was opened in central Port Coquitlam.

Together they opened 2 more locations in Langley and White Rock in 2008 and 2010.

Younger brother Kevin joined in the partnership to run store operations in 2012.

The 3 brothers took the family business in a new direction with a new fresh food retail concept they named Meridian Farm Market.

In March of 2013, Meridian Farm Market opened for business in Tsawwassen (South Delta, BC) and the new family venture was well received by the local community.

Our new store concept included fresh local produce, artisan deli offerings, breads baked in-house, natural groceries, along with the full-service selection of quality meats and seafood and old fashioned friendly service that the Meridian name has been built on.

In the summer of 2014, a second Meridian Farm Market was opened in North Vancouver on Marine Drive near Capilano Road.

In May of 2016, Meridian Farm Market opened it's newest location and Head Office in Maple Ridge, bringing the Farm Market concept to their hometown.

You will find Meridian in these categories: