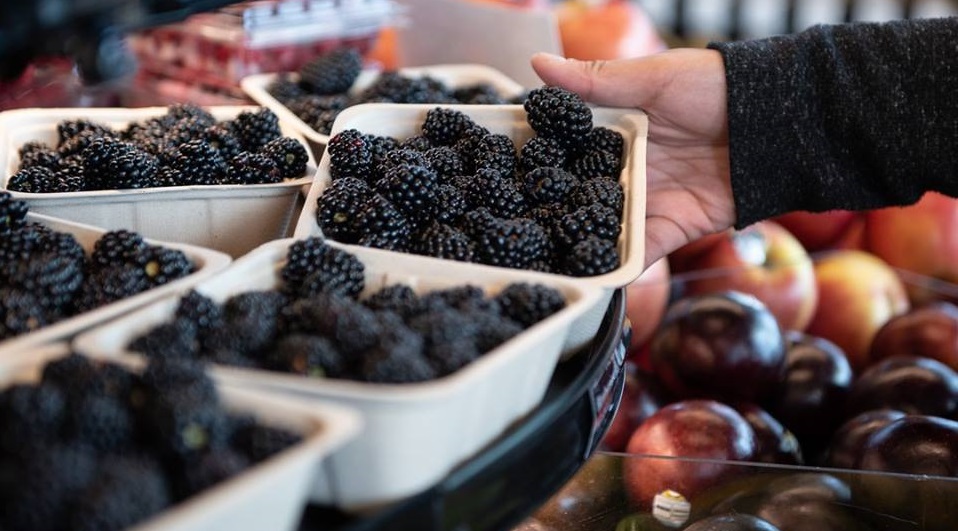 At Meinhardt Fine Foods you’ll find a delicious line of freshly prepared foods and signature items in a fresh and entertaining environment.

Western Canada's culinary destination for nearly 2 decades, Meinhardt Fine Foods boasts some of the best olive oils in the city and is best known for its specialized and imported food products, gourmet offerings, ready-to-eat meals and incredible desserts.

Meinhardt Fine Foods was established in the South Granville community by Linda Meinhardt in 1996, quickly earning recognition for culinary excellence as Western Canada’s first gourmet grocery store of its kind in Western Canada Buy-Low Food LP, owned by the Jim Pattison Group, purchased Meinhardt in September 2012. You can “feed your curiosity” today at our South Granville store or stop by our second location, which opened in September, 2015 in the heart of downtown Vancouver at Pacific Centre.

You will find Meinhardt Fine Foods in these categories: