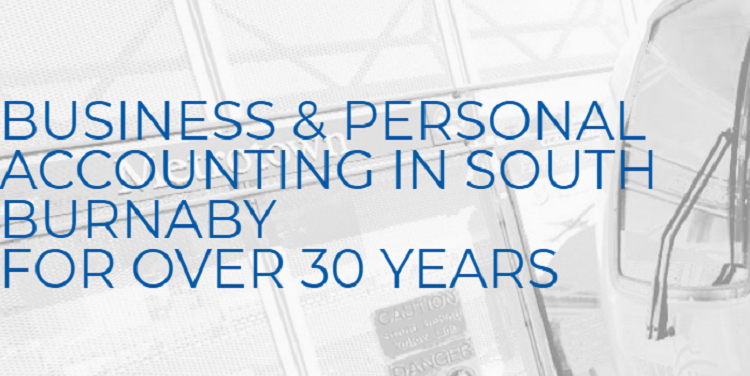 Prior to being full-time Mark worked three years for The Canadian Fishing Company in areas of fishing payroll, settlements, boat accounts, and costing and five years for Henry Schmidt, CGA responsible for several areas of personal and corporate tax preparation, resolving disputes with the tax department, audit work, and financial statement preparation.

Mark received his CMA designation in 1993 and was awarded his Fellow in 2009.

Mark has served with the Canadian military for over twenty years and completed his involvement in 2001 with the rank of Lieutenant Colonel.

His last posting was Commanding Officer of 12 Service Battalion.

Supportive of several charities over the years; currently involved with compassionate works such as Mission Possible Compassionate Ministries Society, Compassionate Resource Warehouse, and the Heal the Kidz.

Mark has been supportive of youth by being involved in Scouts Canada for thirty years in Burnaby and Vancouver East.

You will find Blackfish Accounting in these categories: