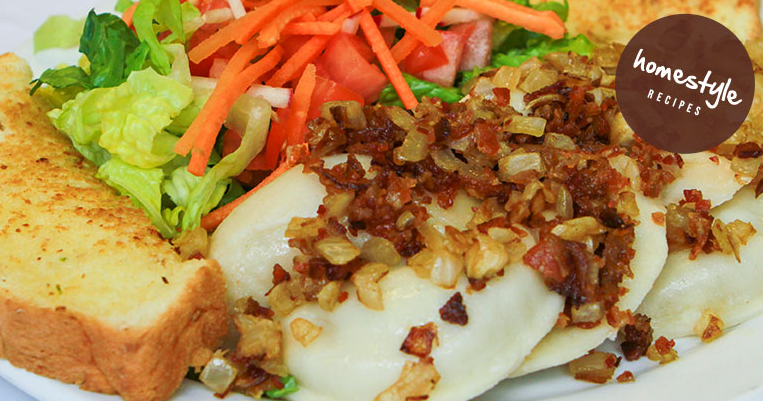 Since that day in 1952 when Arnel Michel and his wife decided to buy a restaurant from Gloria Richard, people across the city have been enjoying quality food and friendly service every day at the corner of Regent and Bouchard streets.

Arnel built the business steadily over the years and, in 1970, working with three other partners, tore down the original building and founded the Regency Mall.

Arnel went on to other big projects, including founding the Moonglo subdivision, but Gloria’s stayed in the family.

Arnel’s sons — Mario, who took over in 1989, and Bruno, who has been running things since 1996 — have made the restaurant into what it is today.

Bruno has a diploma in Culinary Arts and earned his Red Seal designation by passing a rigorous provincial exam.

His commitment to food service and to his customers led him, in 2001, to begin paying for the formal training of his cooks.

Since then, eight of his cooks have graduated and their expertise is evident in every meal we serve.

Every night we have dishes available that are not on the menu and can make some eye-popping dishes you wouldn’t expect from a family restaurant. All our desserts are made on site – and are a sight to behold.

Everyone who works for us is trained in safe food handling procedures by the Sudbury and District Health Unit.

It’s a commitment to excellence that sets us apart. We’ve spent extensively on renovations of the last few years, changing our atmosphere and modernizing our look. And Sudbury has taken notice. Our breakfast has been voted Sudbury’s best.

We’re a locally owned family business that has thrived thanks to our well-trained, enthusiastic staff and loyal customers, many of whom are more like family.

Brenda, who likely will greet you when you come in with a friendly smile and big hello, has been with us for 23 years.

She and our staff know many of our customers by name. We hope to learn yours, soon.

You will find Gloria's Restaurant in these categories: